Antioch On the Orontes 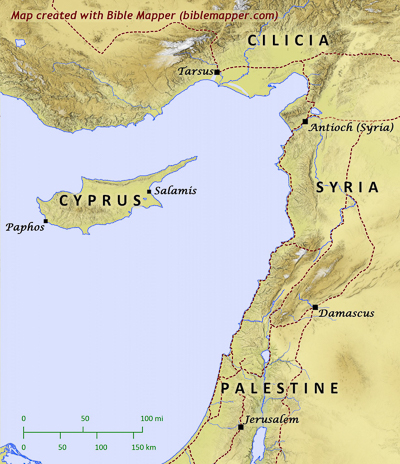 Antioch on the Orontes—also sometimes called “Syrian Antioch”— was the third-largest city in the Greco–Roman world: behind Rome and Alexandria (Egypt).  Today it is called Antakya (Hatay) and has a population of about 150,000.

There were at least sixteen Antiochs in the Greco–Roman world.  The other Antioch mentioned in the New Testament is “Pisidian Antioch.”