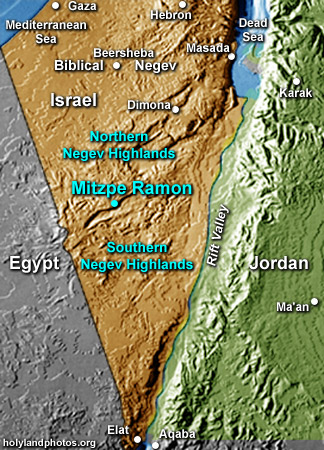 The MB I Period is characterized by Tombs, Tents, and Dolmens. In the Negev Highlands there are numerous settlements consisting of a cluster of small, flimsy circular or rectangular installations grouped around a central courtyard. Because they are often now located in military zones and are difficult to get to, a sample settlement has been authentically reconstructed at the Mitzpe Ramon in the Negev Highlands.

Some believe, based upon internal biblical chronology, that the MB I Period (2200–2000 B.C.) is the time when Abram (Abraham) entered the Land of Canaan (Genesis 12).