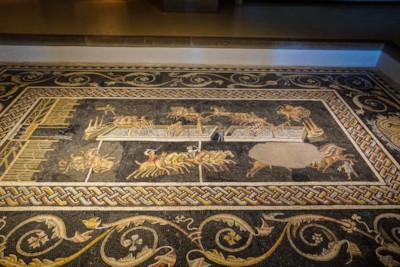 The website for the Lugdunum Musee & Theatres Romans can be found Here.