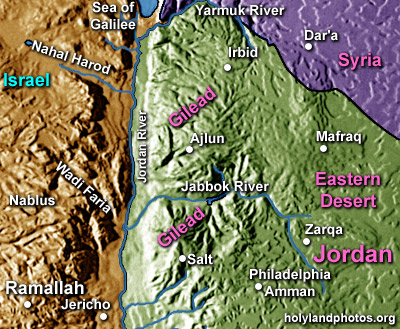 In the Old Testament it was called “Rabbah (of the Ammonites).”  In New Testament times it was called Philadelphia and was one of the major cities of the Decapolis.  It enjoyed a spurt of building activity after the Roman emperor Trajan annexed the Nabatean Kingdom into the Roman Province of Arabia in A.D. 106.